Roddy Doyle is the author of eleven novels, two collections of stories, two books of dialogues and Rory & Ita, a memoir of his parents.

He has written seven books for children and has contributed to a variety of publications including The New Yorker, McSweeney’s, Metro Eireann and several anthologies. He won the Booker Prize in 1993, for Paddy Clarke Ha Ha Ha.

Roddy has written for the stage and his plays include Brownbread and Guess Who’s Coming For The Dinner. He co-adapted with Joe O’Byrne his novel The Woman who Walked into Doors and he has written the stage adaptation for The Commitments.

He lives and works in Dublin. 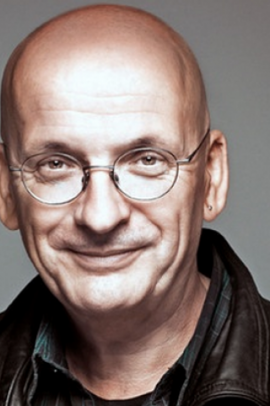